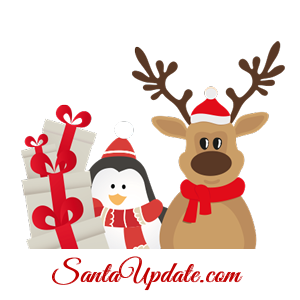 Elf Agent X met today with all department heads at the North Pole to update us on the Merry Prankster investigation.

Elf Bernard said his elves are nervous that something is going to go wrong every time they pick up a tool.

Worse, Elf Victor says elves working for him in reindeer operations fear they are being looked at suspiciously as Elf Agent X investigates.

Everyone wants this guy caught and caught soon!

A lot of elves nodded when she asked that question.

Elf Agent X said that Santa doesn’t spy on anyone and that he was as concerned as everyone else about catching this guy. He said he promised Santa he would catch him before Christmas.

That made everyone feel a little better. But the Merry Prankster has been at this all year – and hasn’t been close to being caught. We don’t know how Elf Agent X is going to catch him.