North Pole Radio News has added a new voice to the reporting team. Elf Victoria Wassail will broadcast from London on assignment through out the next 7 weeks. 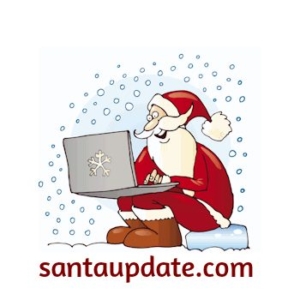 This is a very unusual arrangement. Most news elves are at the North Pole and only work on remote assignment on Christmas Eve. Elf Victoria will be permanently stationed in England where she will report the news from a studio set up there by North Pole Radio News.

You can hear her first report below.

Elf Victoria is a seasoned radio reporter with many years of experience in London, New York, San Francisco, Los Angeles and Sydney, Australia. She is married, has a family of several children, 2 goldfish and a dog named Lacey.

North Pole Radio News will likely continue to expand its staff as the demand for more North Pole news grows.