Blitzen leads the Reindeer Games after a strong day of competition. As noted in the North Pole Radio News report (see the player below), the multi-skill events of yesterday were best suited to Santa’s most experienced reindeer. The top five in points are Blizten, Vixen, Comet, Dasher and Donner. 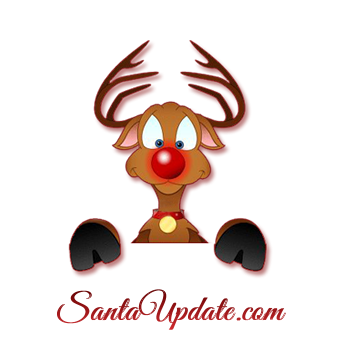 Blitzen is heavily favored to win these games. He was the first reindeer to return to the North Pole this year and he’s been training like a man possessed, according to handlers in the Reindeer Department. He is very intent on winning these games and so far he has dominated.

The only other reindeer to have won the games more than Blitzen is Donner. But folks are speculating that because Donner is coming off that broken leg injury from earlier this year that maybe he is not yet a full strength to be able to win these games. But Donner is still in the top five and observers would be wise to remember that Donner loves to compete especially against Blitzen, who is his harness partner and good friend.

Vixen is another reindeer who has caught the eye of prognosticators. She is likewise in fantastic shape and her training times have set records. She is one to watch in these games.