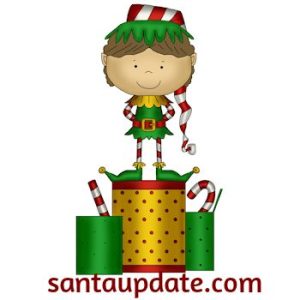 Over the past several months we have spent a lot of time talking about what it takes to become an elf. Many of you have responded – in fact, millions of you out there want to become an elf.

The first step that we all take is to take the Elf Oath. Once we understand those things we all being at the Apprentice Level and we work as secret spies for Santa.

What does an elf do as a secret spy?

The first answer is in the name: “secret”. You don’t tell anyone you’re an elf. You just do the job.

Now a spy is not someone who tattles. No, no, no.

A spy is someone who sees things and your job as a secret spy is to look for information that could help Santa in any way – and then to report that directly to the North Pole.

Thank you for your ongoing support. You know who you are!

Coming up next: Update on the North Pole Navy
Where it is Christmas Eve now: Eastern Brazil