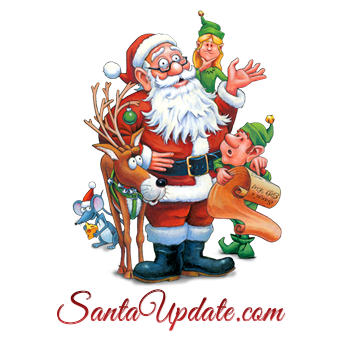 Santa’s scouts have been dispatched from the North Pole after a weekend of meetings and instruction.

These special elves are different from the Tracker Elves you read about at SantaTrackers.net. These are a special team of experienced elves who have served as field agents for North Pole Flight Command for decades.

There are 36 such elves. They leave for field assignments that will have them track Santa from ground level using special equipment to record flight data. In the past they have been referred to as “professional Santa trackers” but Santa has discouraged the use of that term in recent years.

As scouts there are sent to specific, and usually remote, locations that will fall directly beneath Santa’s anticipated flight path. In fact, both Santa and the Scouts carry synchronized beacons so that they can “find” each other when Santa flies. The idea is to provide data relative to Santa’s flight speed and altitude independent of any on board systems.

Scouts are also charged with reporting on special situations and circumstances. The nature of their missions are rarely, if ever, known outside of their department. Santa likely knows their missions but nobody else in Flight Command does.

Frank and Crash with North Pole Radio News caught up with one of these elves today at the sleigh port. You can listen to their report in the player below.

And be sure to check back often today. I suspect it will be a day with a lot of breaking news at the North Pole.

Santa Gives Elves the Day Off