Tracker elf recruiting has kicked into high gear as we approach the final ten days before Santa’s launch. These are the biggest days of the year for getting new elves to track Santa for Santa. 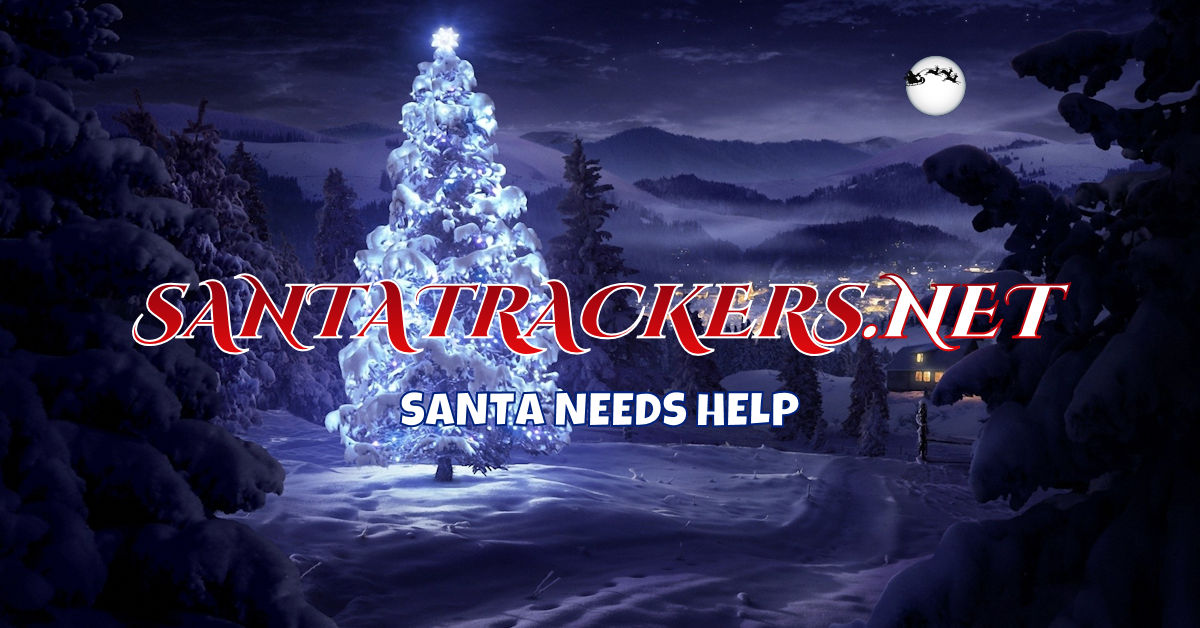 It is an elf job opportunity open to anyone of any age anywhere in the world. To begin, you would first need to become an elf. You do that at ElfHQ.com.

Once you have learned the Elf Code and taken the Elf Oath, you can then apply for a tracker elf job at SantaTrackers.net.

Once you apply and get the job at SantaTrackers.net as a track elf there is a lot to learn. But the job is not hard to do. Your residence is located in a specific sector (there are five sectors world wide) and you would work under the direction of the elf supervisor assigned to your sector.

Late last night, North Pole Flight Command said the current tally of tracker elves sits at about 115 million. That makes the next week or so before Santa launches critical to finding enough elves to do the job Santa set the goal for last summer.

In the North Pole Radio News report below (see the player) Elves Frank and Crash discuss how the goal of 200 million will be met over the next week.

Wrapping Department in a Sticky Situation