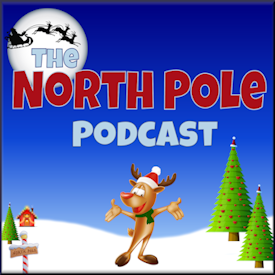 The Tracking Santa App is coming! In this merry and brief episode of the North Pole Podcast Elf Frank Myrrh talks with Elf Winslow, who was put in charge of the app project last spring.

Elf Winslow confirms that the app is coming this year. He spoke of the instruction Santa gave about the app and what he had heard of what people wanted in a tracking app. Key to the project is the Santa tracking map that people want on their phones.

The app is in testing now and should be available for Android users soon. The Apple version of the app will become available later.

Things to Know About Reindeer
Scroll to top