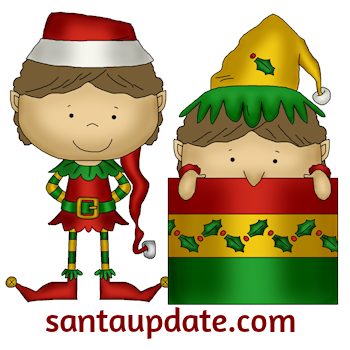 It has been a rough ride for Santa’s workshop this year. Resources are stretched thin, deadlines are all blown, and it appears Santa could very well be late in deliveries this year.

Be prepared for a long night of tracking Santa.

But have no fear. Santa has never failed to deliver and he has lots of help.

And over in the barnyard thousands of elves are rushing in and out of the Big Building with No Name.

We still don’t know what that is all about but if you have been following along since news broke on this project in June you know a top secret project has been underway.

Nobody seems to mind – just as long as Santa makes it around the world.

Coming up next: Interview with Elf Grumbles