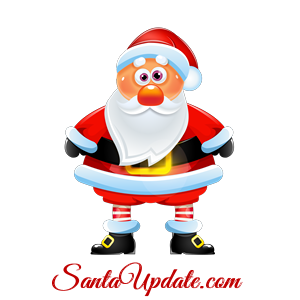 For the first time in public EVER Santa has declared someone NAUGHTY.

The rumors have been around forever that Santa has a naughty list and we’ve told you over and over again that he does NOT.

But if he did, the Merry Prankster would be at the very top of it.

Santa is frustrated that this guy has not been caught yet.

Rumors are flying that security has been beefed up over at the Claus residence.