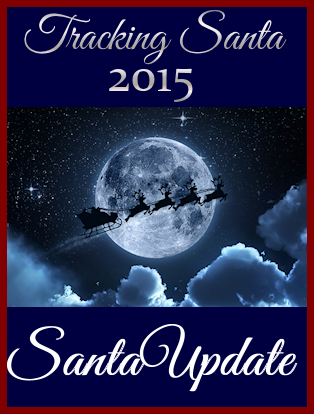 Santa has been spotted by several ships at sea just north of Japan. While Santa is in that area it is doubtful that he is ready to deliver to Japan.

In fact, Far East Asia is a bit of a mystery right now. There is a lot of speculation floating about North Korea. North Korea has been silent to Santa so far this year until a bed time warning was issued a short time again.

The North Korean government said they will stay up as long as they want and that Santa can go “fly a kite”. We’ll see what Santa has in store for them this year.

Santa Delivers in Far North Territories Ships at Sea in the Pacific Report Visits from Santa
Scroll to top
%d bloggers like this: