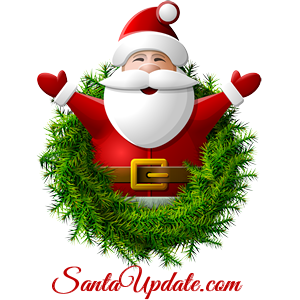 It’s the 24th of the month and that means – it’s only 3 months until Christmas Eve!

It isn’t quite winter here at the North Pole but if you saw all the white stuff in my yard today you’d think it was Christmas morning. There was more than 4 feet of white stuff out there.

But it wasn’t snow. It was popcorn – left all over the grounds of the North Pole, courtesy of The Merry Prankster.

For the first time, the Merry Prankster has spoken.

He sent an email to a local radio station that said he sent the popcorn for a community movie night at the park. We watched – what else? – White Christmas.

Authorities here at the North Pole remain concerned about the Merry Prankster. They are trying very hard to figure out who he is.

But the elves here at the North Pole seem to love the guy (we’re assuming it is a guy but maybe it is a girl, who knows?).

Elves love a prankster who can stay anonymous.

And for now, that’s all he is.

But Santa remains concerned. He wants to make sure the Merry Prankster is keeping things fun, and doesn’t really have a serious problem.

Santa keeps saying that someone who does something in secret like this is really up to some sort of surprise…and that isn’t good.

For now the Merry Prankster has our attention. And that has even Elf Agent X a little worried too.