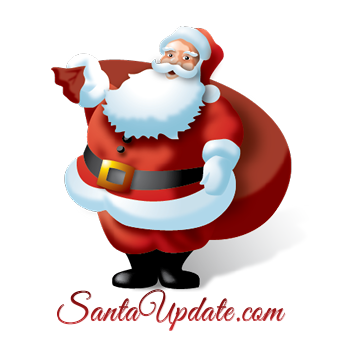 If you tracked Santa with us last year you know that Santa has a navy. It’s only three ships and, of course, being at the North Pole I’ve never actually seen them myself.

But they exist out there on the world’s oceans and they have recently been deployed by the North Pole to help in the Santa effort.

Well, as you can imagine it takes a lot of freight and supplies to do what Santa does. He cannot carry it with him on the sleigh all at the same time. For months ahead of time these items are positioned in places around the world where Santa can get to them on Christmas Eve – including on these ships.

I tried to ask Santa for more information about these ships and the elves who operate them. Santa didn’t want to say very much, just that they work for him and that they are good people.

And now it is appears they are on the job for him in Operation Merry Christmas 2015. We’ll see if we learn more about them when we track Santa on Christmas Eve this year.

Click the player below to hear Frank and Crash talk about the mystery of Mrs. Claus’ first name: