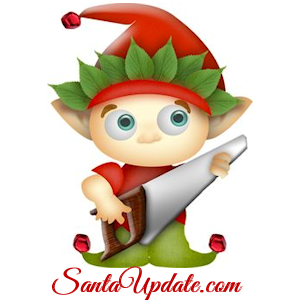 With Christmas Eve just one week away there was an emergency event over at Santa’s workshop. Someone set off smoke bombs, clearing the building and stopping production for a time.

It would not have happened if Elf Jimmy had not ordered pizza.

But it is Saturday and he and his team were done for the week and Jimmy wanted to treat them to pizza so he ordered out.

The pizza guy showed up at the door and when it was opened someone from behind a snowbank tossed in the smoke bombs, clearing the building.

Obviously it is the work of the Merry Prankster.

Elf Jimmy feels terrible about it. But we told him it wasn’t his fault.

Chaos Again in the Wrapping Department Quiet Christmas Devotional at the North Pole
Scroll to top
%d bloggers like this: