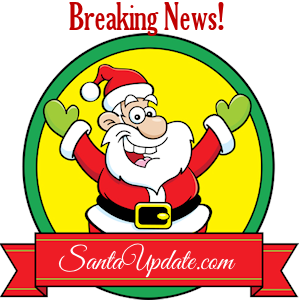 The Merry Prankster has been caught!

In the dark of night combined forces of local police and the North Pole Security Department descended on a tiny little home located on the very edge of North Pole Village.

Apprehended was a former elf, a one time employee of Santa who worked as a light stringer. His name has not yet been released.

Mrs. Claus was spotted at the scene when the Merry Prankster was caught and she was talking to him.

Instead of going to the North Pole Police Department she escorted the man, with a team from North Pole Security, to the Claus residence where it is believed the man is now talking to Santa.

We might get the details of this story later today. But for now, we can relax in knowing that the Merry Prankster has been caught – and he will no longer cause trouble for the North Pole and Operation Merry Christmas 2016.