The Elf Parade as part of celebrations at the North Pole have raised a response from elves worldwide. Thousands of elves at the North Pole and millions more from around the world participated in the event. Below are just some of the photos that have been submitted by our friends: 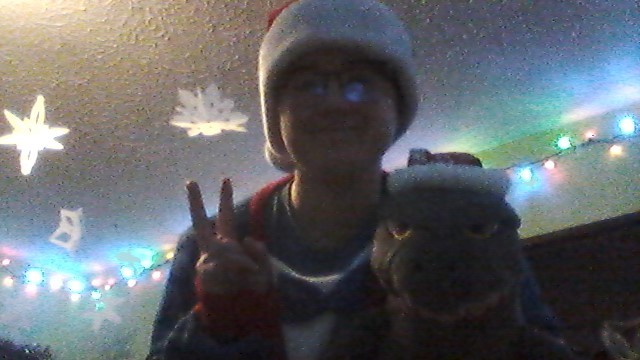 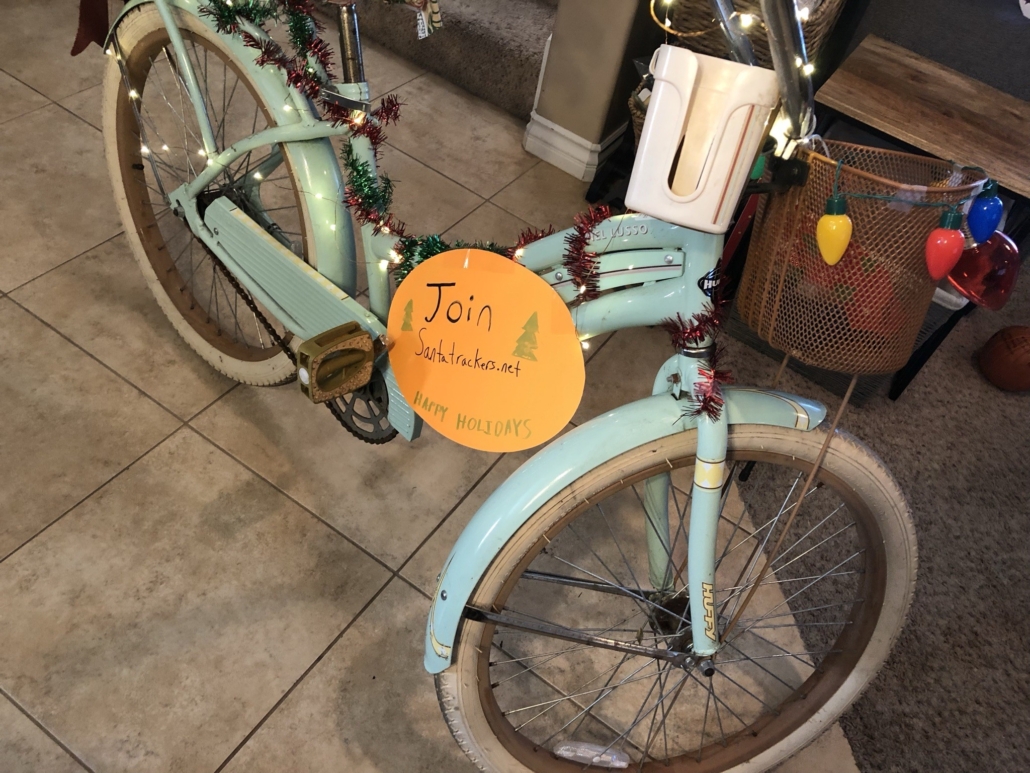 Elf Lil Cream’s decorated bike – this should win some kind of award! 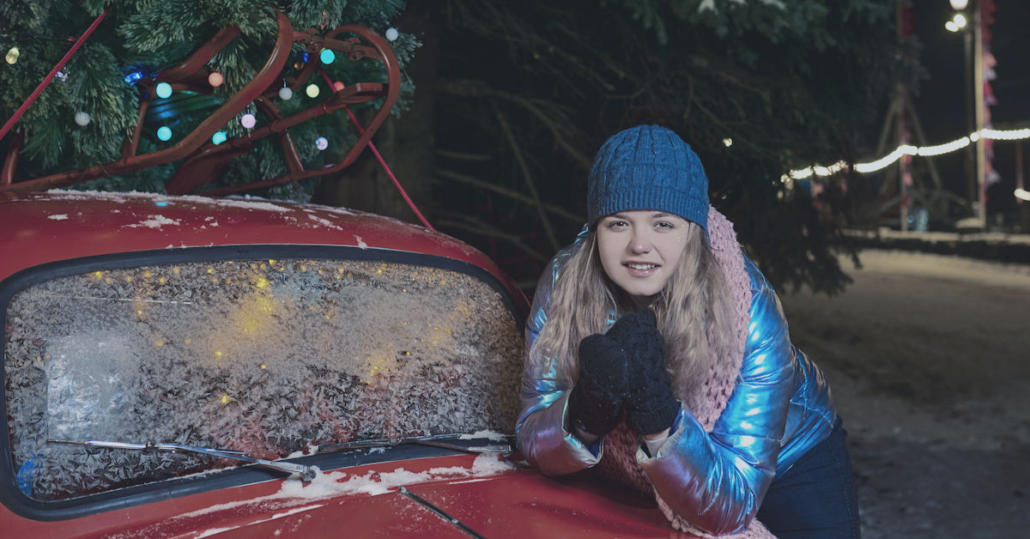 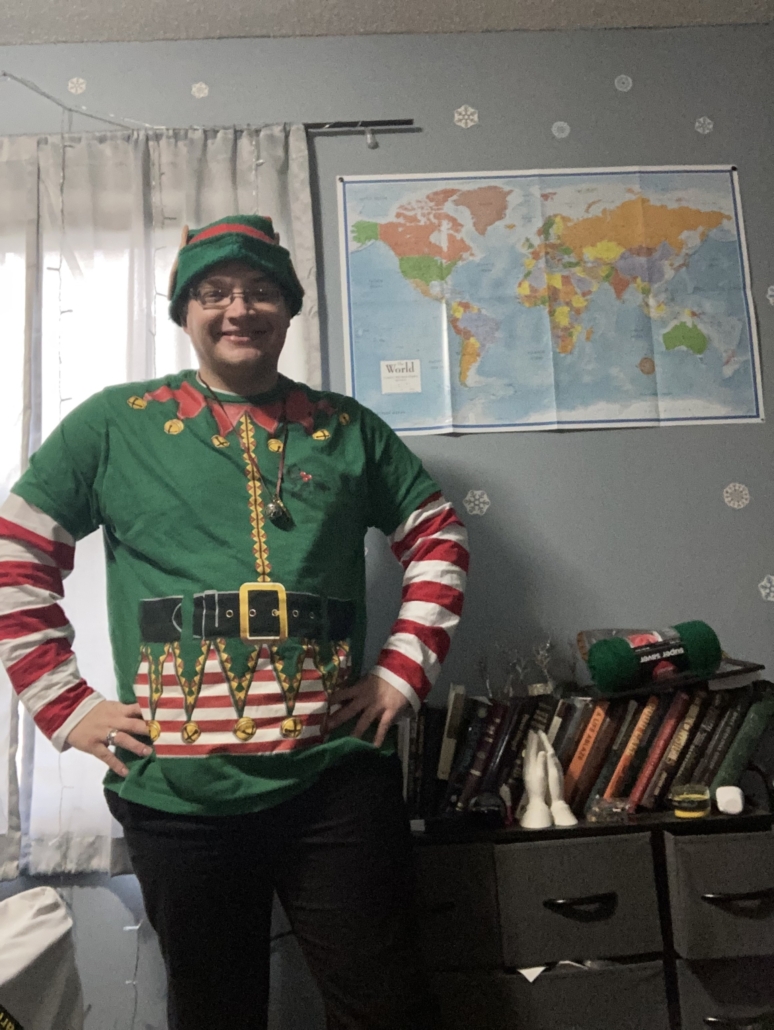 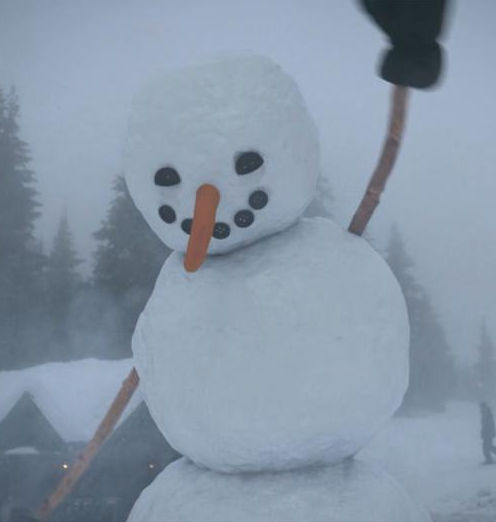 Ziggy the Snowman, built by elves in the Department of Snow Removal along the parade route 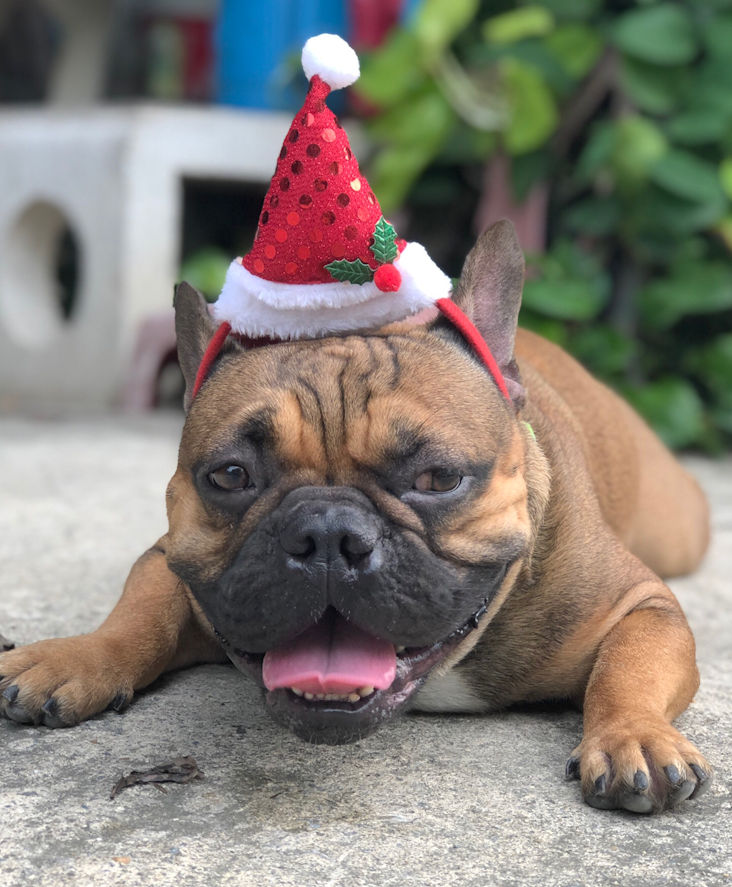 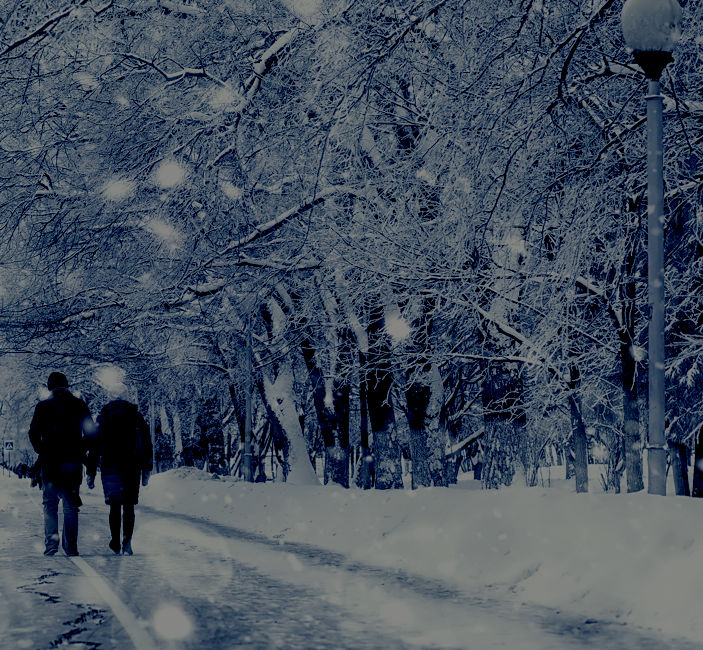 Winter Park Drive in North Pole Village. It wasn’t on the parade route but many walked this road to get to the parade. 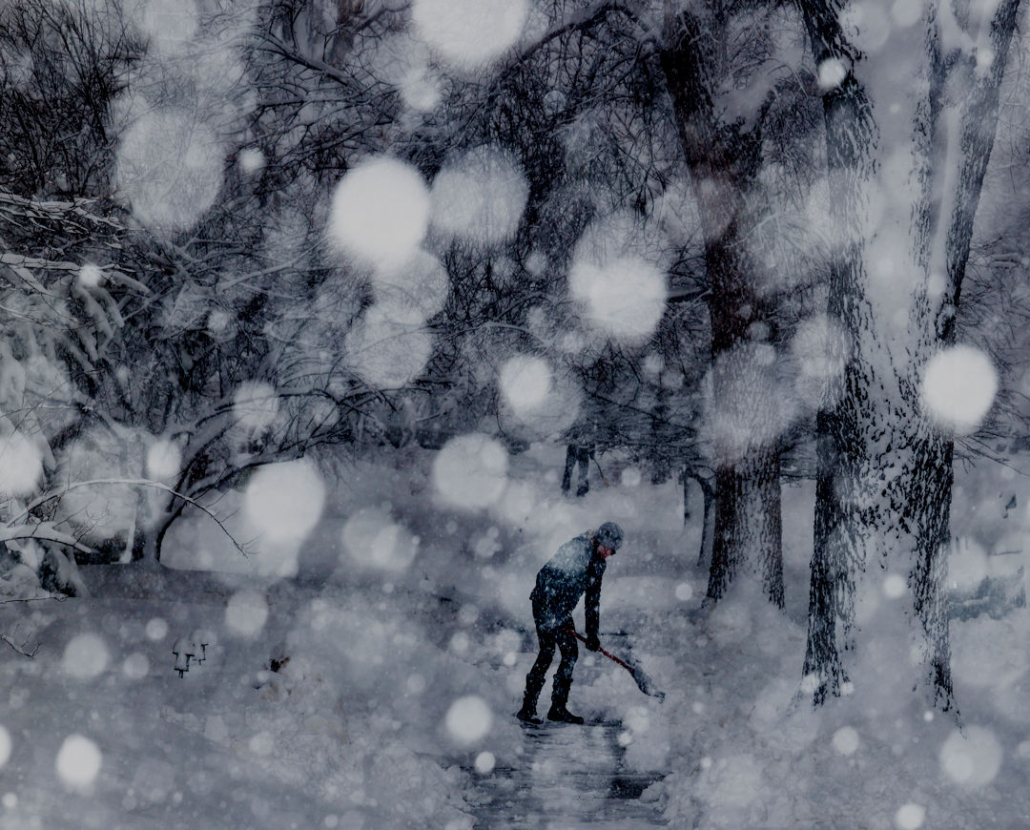 It was snowy all day at the North Pole

We will be posting more photos as they continue to come in.

If you want to share your photo celebrating the Elf Parade, please submit them via this link.

Operation Merry Christmas Off to a Fast Start