Tracker Elves who track Santa for Santa are starting their annual check-in. 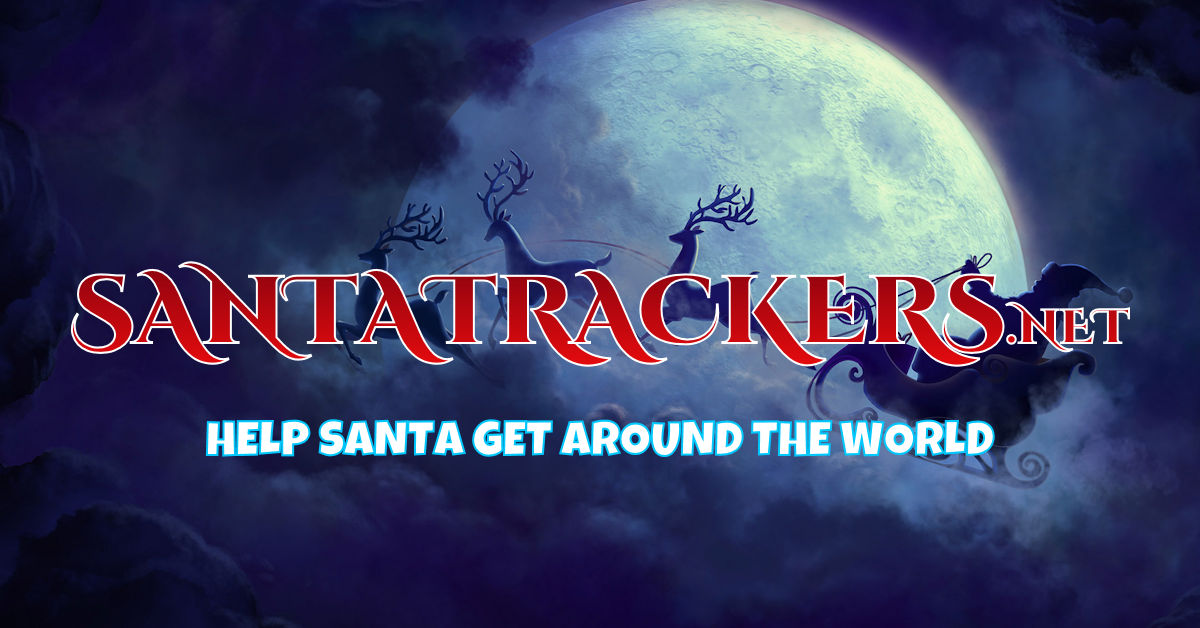 The world is organized into five sectors in North Pole Flight Command. Knowing how many trackers are available to supply up-to-the-minute information for Santa while he is in flight is a powerful tool in the hands of Santa.

It is not too late to become an elf to track Santa for Santa. You’ll have to work fast to get trained but we need as much elves as possible to get the job done for Santa.

24 Hours Until Trackers Begin Check In