Santa is back in the air but we do not have a present location for him or even a direction in which he is heading. 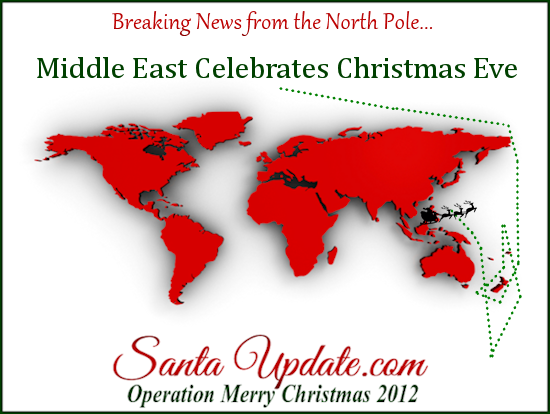 Is Santa Taking a Break? Santa Pushes North towards Japan
Scroll to top