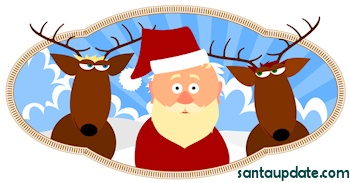 Given the concerns in Santa’s workshop and the fact that Christmas is just a week away the Elf Choir has had to once again cancel their Christmas concert, which was scheduled to take place on Friday night.

“We’re thinking that maybe next year we should record a concert,” Elf Beverly, the new Elf Choir director told me. “Scheduling a Christmas concert so close to Christmas is really tough for elves because of their nature of their work.”

The Elf Choir wanted to put out an album but they’ve been too busy for that, too. But, not to worry, Santa heard the sad news and told Elf Beverly that the choir could sing at the Annual Christmas Devotional scheduled this Sunday at the North Pole.