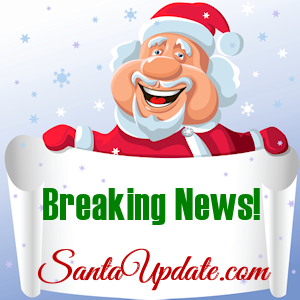 Another day gone, another mess in Santa’s workshop. Elf Bernard is beside himself.

Despite security patrols outside the building someone was able to hook a hose up to a fire hydrant to put it in a window at Santa’s workshop.

The hose didn’t run long but a fire hose can put out a lot of water – and there was quite a mess in the resulting flood to Santa’s Workshop.

The Merry Prankster has just gone too far and I think they are on to him. I see helicopters flying everywhere here this morning and more patrols of police on the streets than I’ve ever seen before.

1. Firehose at the Workshop