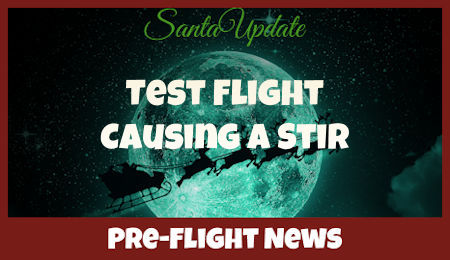 The final test flight of Santa’s sleigh has caused a bit of a stir over the skies of China. The flight was flying so fast the government of China dispatched jets to chase it.

They failed. Modern jets are no match for Santa’s sleigh and Santa’s reindeer.

Nevertheless, officials from the Chinese government were not amused, even though North Pole Flight Command coordinated the flight through them. They lodged an official complaint with the North Pole State Department.

North Pole Flight Command, for the sake of safety and good relations, withdrew the sleigh from Chinese air space and dispatched it in another direction entirely.

None of this should affect Santa’s arrival in China later.

Meanwhile, we have a radio report with an update from Sector 2: 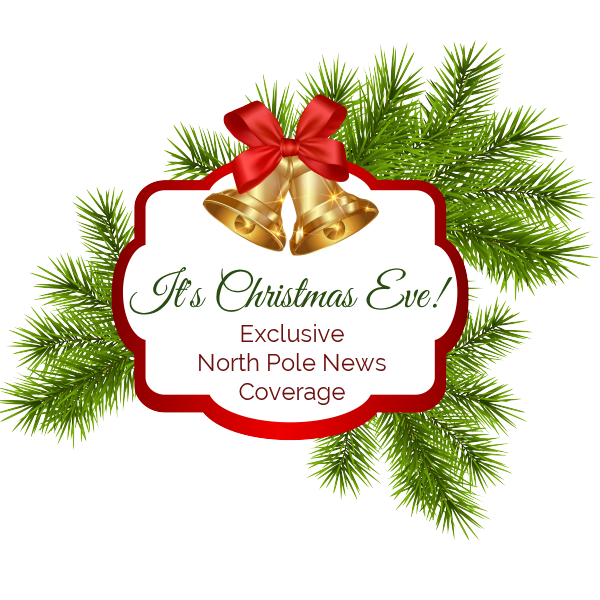 How Can it Be Christmas Eve?