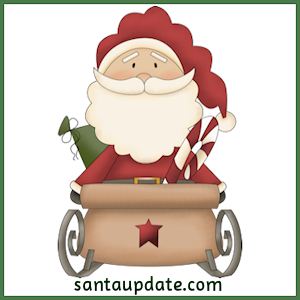 A meeting with Elf Quinton and his team at the Research and Development Department got a little out of hand this week. Some elves there are very upset.

Every year Santa rides in a new sleigh and it is quite a process. They start right after Christmas pouring over flight data and watching video of Santa’s flight, trying to figure out how to make Santa’s sleigh better and faster. By March they usually have some prototype sleighs they have constructed and by April test flights begin.

Santa usually signs off on a new design sometime in the summer months and then he authorizes construction of the new sleigh (and a back up).

None of that has happened this year. Instead, Santa has taken over the sleigh barn and has been busily working on a sleigh all by himself. He’s using vintage sleigh design more than 100 years old as his model and elves in Research and Development have looked at it and said it will be “slower than molasses at the North Pole”. (We don’t even have molasses at the North Pole, that’s how slow the stuff is).

Elf Quinton did his best to deal with their frustration but it is getting late in the year and these sleigh expert elves are bored to death and want to do their jobs.

Elf Quinton said he would talk to Santa about it.