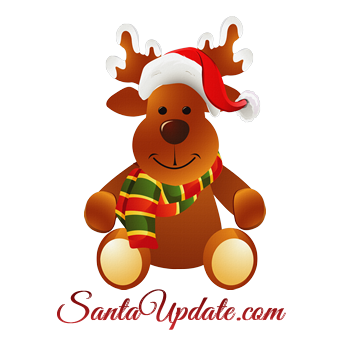 Howdy one and all!

Santa joined in a staff meeting today by Skype. Santa spends most of his time away from the North Pole at this time of the year. He attends a lot of events because it puts him in contact face to face with more children that way.

But another missing face at the meeting was Elf Victor, Santa’s head of reindeer operations. We told you about him being going almost three weeks ago.

It is weird not having him here. Victor is older, for an elf, and he doesn’t speak a whole lot. But he is a very important elf and he has a lot of pull with Santa. All the other elves respect him a great deal because of the important work he does.

I don’t know what Elf Victor is up to but Santa continues to tell us not to worry about him. He says like the reindeer Elf Victor will be back when we need him.

The reindeer issue won’t go away. It is almost all anyone here is talking about. And Elf Hugo says the mail coming in with concerns about the reindeer is off the charts. But we cannot worry about it.

Christmas Eve is three weeks from today. There is much work to do still.