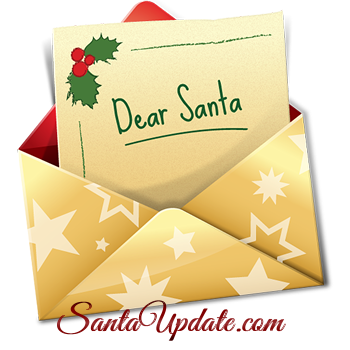 It’s the final weekend before Christmas and everyone is in a rush around here.

But nobody seems to be busier right now than the North Pole Post Office. It has become a 24-hour per day operation over the past several weeks and the mail just keeps coming in — bag, after bag, after bag of the stuff.

Elf Hugo says the crush of mail is last minute wishlists that kids send in. He says they have been expecting it.

Despite the crush of mail Elf Hugo insists that the Post Office is not behind. He just says they are very, very busy.

Click the player below to hear Elf Crash explain how Santa’s sleigh works in areas where there is no snow: