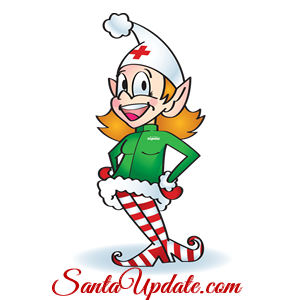 I came into my office this morning and noticed several elves were not here as usual. Someone told me they headed over to the North Pole Medical Center.

I called over to Elf Dr. Lionel P. Spock. Any time people are missing from work and at the Medical Center at this time of year is not a good sign.

Dr. Spock said the Medical Center is indeed very busy but that there doesn’t appear to be anything in particular wrong. Just the usual stuff of flu shots, injuries from slipping on the ice, and headaches from seasonal colds and such.

This is something we keep a close eye on at this time of year. What we dread is a return of the Bah Humbug Bug. It has been several years since we had an outbreak but that’s some nasty stuff and it is just devastating to the Christmas effort.

Dr. Spock said he would call me if he sees any real signs of the bug.