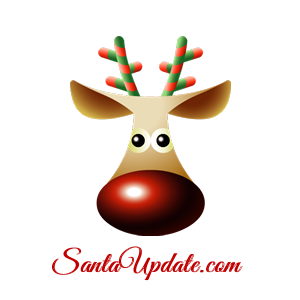 Have you heard the news? The News Department at the North Pole is the news today as they finally announced – after months of interviews, tryouts and rehearsals – the new voices being added to the broadcast news team. The news was released on the Tracking Department’s new website. The news team even has their own page there.

This is big news because the annual Santa Tracking Show on Kringle Radio is more popular than ever.

The radio broadcast begins when Christmas Eve begins in the deep southern time zones of the South Pacific. For 50 hours the news comes as often as every fifteen minutes. The broadcast news team works around the clock with trackers and reporters around the world to bring you the news of Santa’s flight and Christmas around the world. 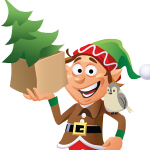 New to the broadcast is Elf Doug Fir, an experienced radio man who has worked for years in public radio. He will be broadcasting from the recently announce Flight Command and Tracking Center located in Australia. That means his voice will be heard fairly early in the broadcast. He will be the lead correspondent reporting the news for Australia, New Zealand, all of Indonesia and the island nations of the sea in the South and Mid-Pacific.

Kringle Radio typically has limited access to the public through out the year but it will be available to all via our website here and it’s own website at KringleRadio.com. 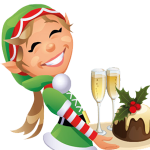 Also new is Elf Merry Ann Brite, a former weather reporter from Canada. She has been assigned to the new Flight Command and Tracking Center for South America located in Argentina. That means her voice will be heard later in the broadcast.

We’re hearing rumors of major announcements, big changes and holy cow kind of news coming from the Tracking Department about this year’s broadcast. But I don’t know what those things are.

We hope they give us an announcement soon!

2 Months to Christmas Halloween for Elves at the North Pole
Scroll to top
%d bloggers like this: