Santa’s workshop is working at top speed these days. With Operation Merry Christmas just a few weeks away now nobody is taking any chances of a mess up. 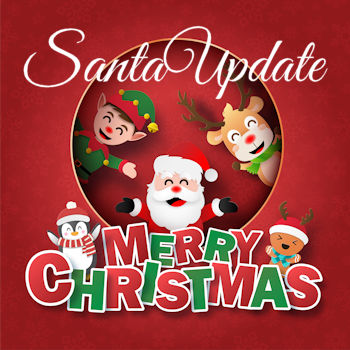 Last year, if you recall, it was discovered that a big inventory error – a math error, it ending up being — made the workshop short on their goal. The really bad part of all that was that it was not discovered until  after Santa had launched the sleigh from the North Pole. So the workshop continued to work for hours and hours after Santa left.

That made Santa’s flight a little more exciting than it should have been.

Every effort is being made to avoid the same kind of mistake this year. All year long the workshop elves have been double checking and triple checking their counts and their math.

They are pretty confident about where they stand.

You can hear the North Pole Radio News report about the workshop in the player below.