The Reindeer Games saw a shake up in the points leaders and it’s a whole new ballgame today. Blitzen still leads overall but there are several new challengers knocking at the door. 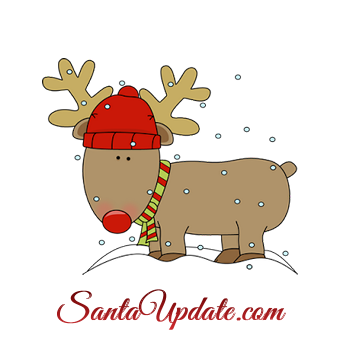 As you will hear in the North Pole Radio News report (via the player below) Comet, Vixen and Dasher all fell out of the top five following the events yesterday at the games.

Blitzen, Donner, Thor, Helga and Giselle are the new top five on the leaderboard and Trixie is not far behind, sitting just half a point back in the #6 position.

That means the odds of a two-year-old or an unknown winning these games went from remote to entirely possible in the course of a day.

The competition today will decide it and we will report the winner of the games tomorrow. Any one of these reindeer can take the top prize based on the current point totals and how well they perform in the games today.

We have other news brewing at the North Pole, including some new concerns coming from the Wrapping Department. More details on that will be coming out shortly.

A Surprise Winner at the Reindeer Games
Scroll to top